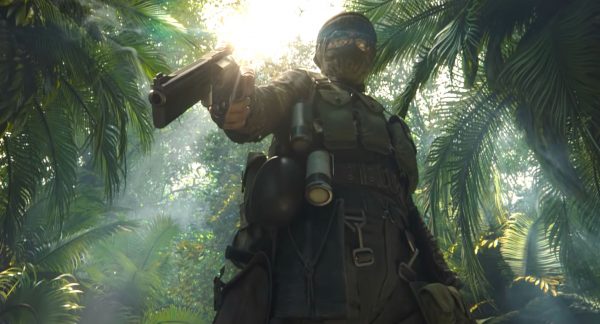 Activision is growing to support its biggest franchises.

Activision Blizzard has overnight revealed its earning results for Q1 of FY2021. The publisher achieved revenue of $2.28 billion, beating its $2.02 billion forecast.

As part of the earnings reveal, Activision touched on its strategy for this fiscal year and beyond. The company announced that it’s expanding, with the aim of hiring 2,000 new developers over the next two years.

Activision is doing this, in part, to triple the size of certain franchise teams (compared to 2019) by the end of next year. It is understood that Call of Duty is among them.

This isn’t particularly surprising, as Activision continues to see massive growth in Call of Duty in particular. Revenue in the shooter franchise grew by 72% year-on-year, in large part because of the popularity of Warzone, Black Ops Cold War sales, and Call of Duty: Mobile.

Activision is now looking into applying this same blueprint of premium games, free-to-play and mobile onto the rest of its franchises.

The post Activision to hire 2,000 developers over the next two years as it aims to triple franchise team sizes appeared first on VG247.